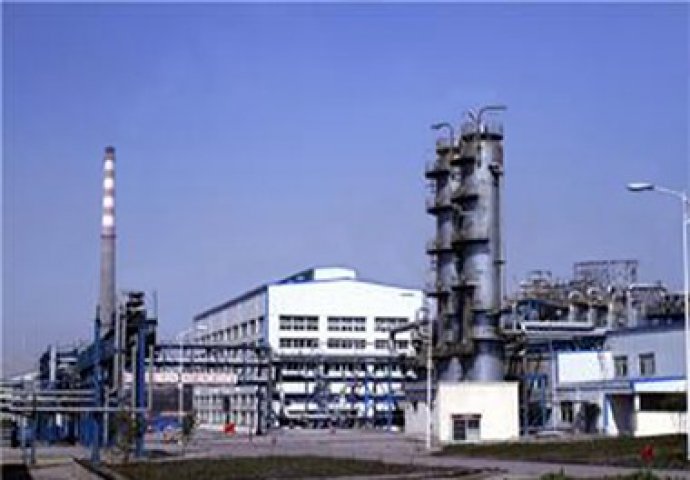 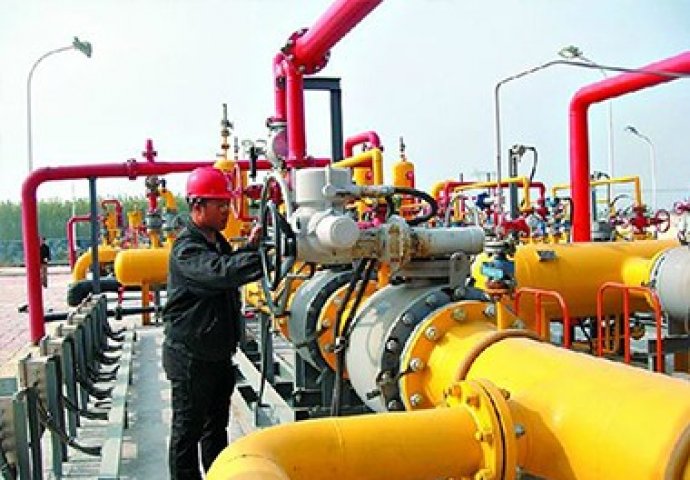 Recovery and utilization of coke oven gas in coking plant, which is used for technical innovation of industrial production.
For Qingdao Coking Plant, with a annual output of 600 thousand tons of coke, because natural gas has been introduced and used in Qingdao, coke oven gas was no longer used as fuel because of its low calorific value. Therefore, coke oven gas, as a by-product of the coking plant, faces the problem of releasing to the atmosphere (with impurity inside), which will cause serious air pollution and energy waste. In order to solve these problems, the owner of this plant asked EPCB for a solution. Then EPCB designed a solution with three stages for them. Through the user’s on-site investigation, EPCB boiler has worked out detailed solutions as follows:
1.Coke oven gas containing some ash and tar is filtered and separated by tank and discharged safely through the system.
2.Add the gas-liquid separator to separate the water from the coke oven gas.
3.Before the gas enters the boiler for combustion, the double fine filters were used to filter the gas. The filters were one for use and one for standby, and cleaned once a week.
4.Weishaupt burner of Germany brand was used for retrofit so that it could burn the coke oven gas.
5.Upper alarming shutdown system is designed for the boiler house in order to prevent gas pipeline leakage risk.
6.For all boiler systems and gas systems, often closed automatic settings are used to guard against possible risks.
In the first stage of the innovation project, EPCB boiler chose a 6 ton/h 1.25MPa steam boiler , The steam produced was directly used in hard coke production and coke oven gas purification-crude benzol production.
In the second stage of the innovation project, EPCB boiler chose a 10 ton/h 1.25MPa steam boiler, used the special customized burner which is designed by EPCB. The steam produced is used for other industrial production and living heat.
In the third stage of the innovation project, EPCB boiler chose a 20 ton/h 1.6Mpa super-heat steam boiler, used the own-designed burner (with often closed pneumatic valves system), producing steam for other industrial plants outside.
Direct benefits generated:
As Mr. Gong, the General Engineer of the plant said, for the first stage of the project, with the recovery of the coke gas, direct savings are equivalent to saving the value of a new Audi A6 car ($80000) per day. With the completion of the three stages, the operation cost saved each day is more than USD400,000.
Because of the usage of boilers, by-product gas-coke oven gas of the coke production had been recycled for the production of itself, as long as self purification, daily use for inside plant, and supply steam outside, etc. The energy cyclic utilization had been realized well.
Energy waste problem and the pollution problem caused by exhaust gas emissions had been solved well together.

Click Ask Execution Manager E-Mail: [email protected]
If you have any questions, please contact our Executive Manager and we will get back to you as soon as possible
Successful Cases 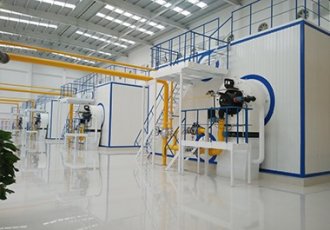 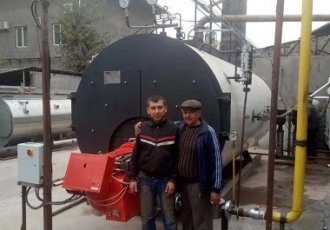 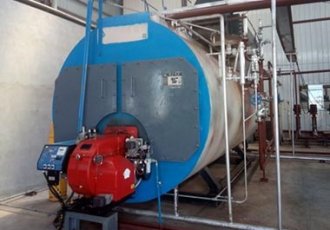 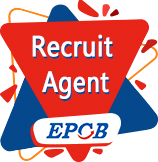